For the second time, I’ve rewired the connector box on my Hammond B2 Organ. At this point, I want to be able to support different types of Leslies. Initially, I yanked the 5 pin tone cabinet connector and put in a 6 pin connector for a 147. In this version of my “re-do”, I’ve added support for a 122.

At this point, I am starting to feel comfortable reading schematics, but groking how that translates into point to point wiring is escaping me. I have grand plans to turn my (omg, now 3) Leslie 147 amps to 122s, and it has stalled due to that. I decided to purchase a totally rebuilt 122 amp from Classic Hammonds to use as a “template”, and oh my, it is beautiful. Check out the business end: 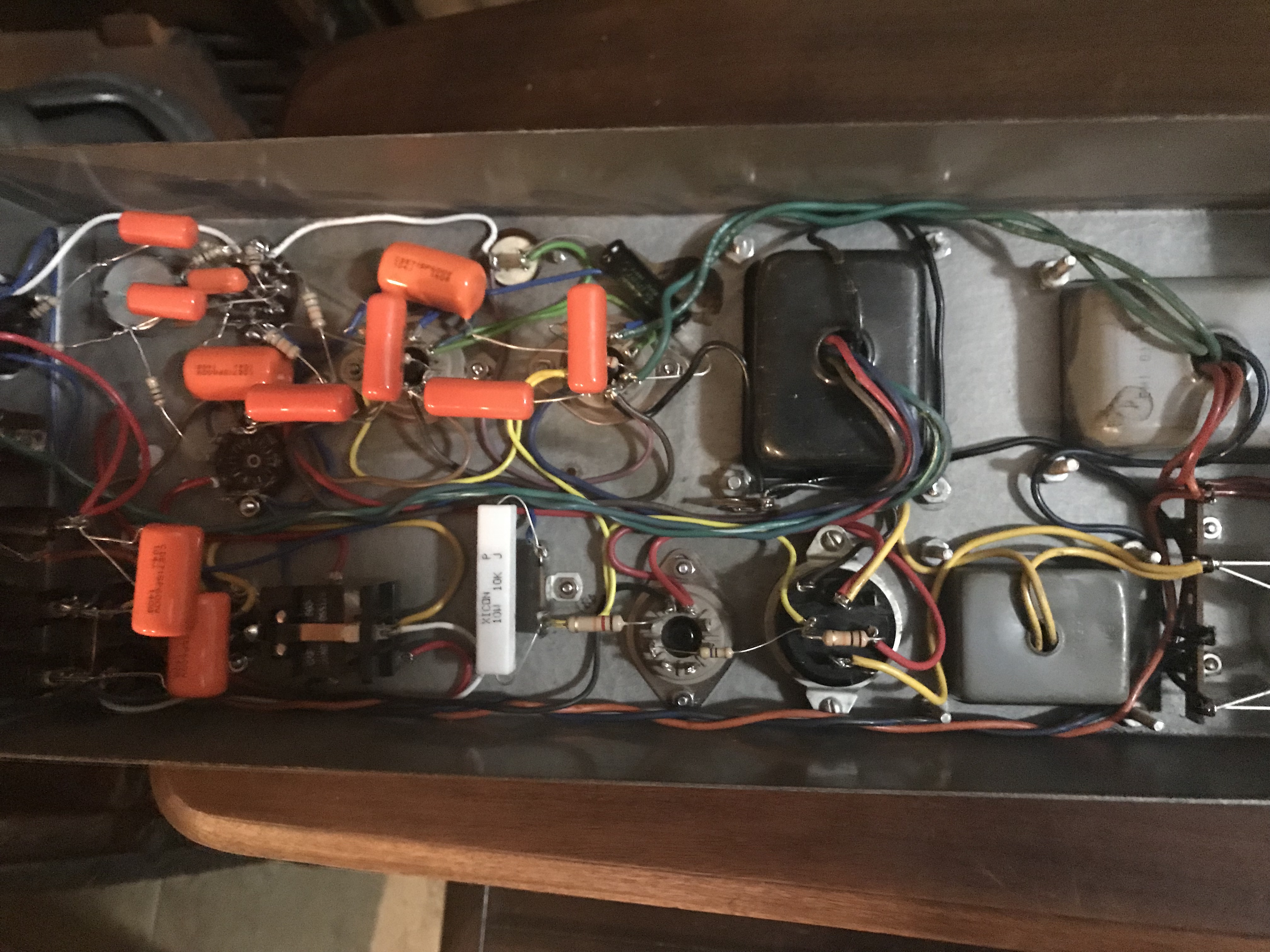 For the wiring harness, I dropped AC lines for pins 3/4 for each 6 pin plug and separate ground & signal lines for each connector. 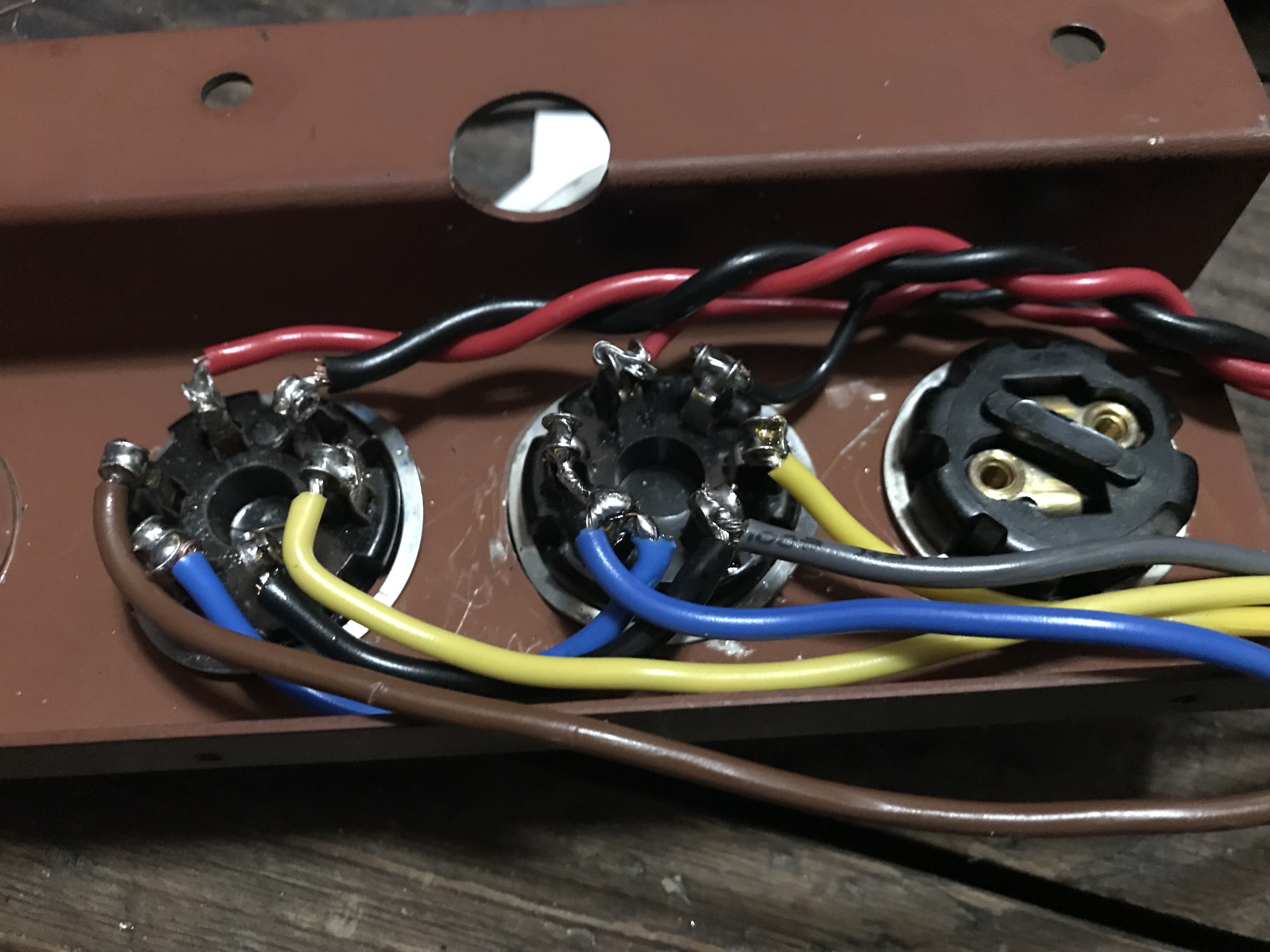 “They” say you can run two Leslie amps off of this connector without a power repay so I think I want to add two more sockets. One 147 and one 122, but I need to pick up a couple more female Amphenol plugs for this though.

So as to not let the smoke out of one of the amplifiers, I labelled the connector box. 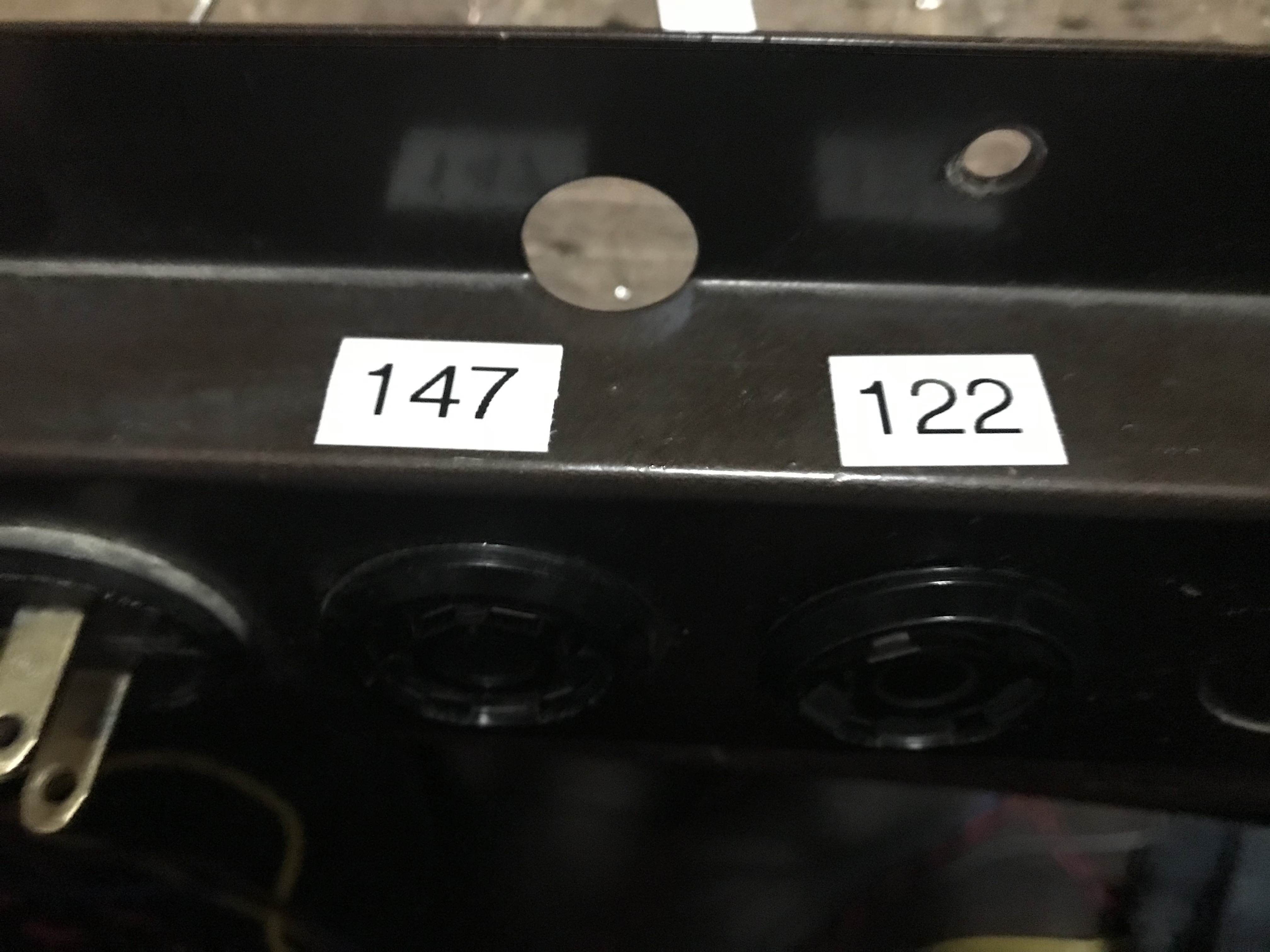 I used a Leslie 8000 kit from Classic Hammonds. It was pretty simple to setup. I drilled a hole and installed a grommet in the side of the pre-amp chassis to send the B+ power from the pre-amp to the 8000 kit. Safety first, and meter things twice before making those connections! 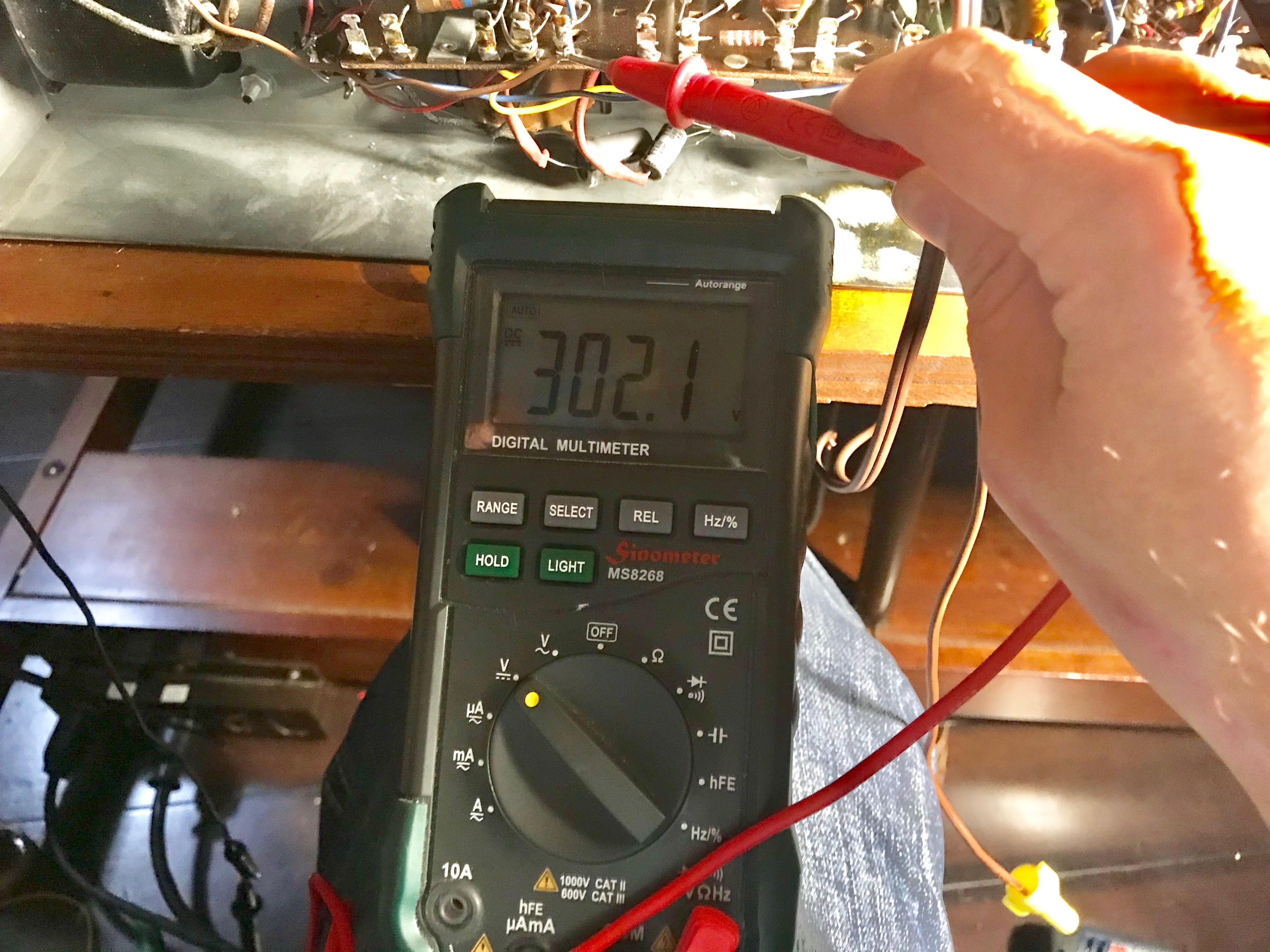 I still need to wire the half moon switch to handle the AC voltage for the Leslie 147, but at this point the 122 works flawlessly. I also need to pickup another Leslie cable in order to fully test this. The thought of dual Leslies (even in my living room) is pretty exciting, and I’m really excited to have a “template” to start my 147 to 122 conversions on.