As I have time, I’ve been working on a few things on this project. First I’m still getting the keys cleaned up and put back in, this includes new new up/down stop felts. The difference is huge. The instrument “feels” so much better and the keys no longer sound like someone is knocking on the door when they are pressed or released.

I’ve also spent quite a bit of time working on the tonewheel generator/vibrato scanner. When I testing the instrument before I took it apart the vibrato seemed to work fine. As I got into things, I noticed that an oil wick for the run motor had broken. Because of that, I figured it would be a good opportunity to take the vibrato scanner out & rebuild it.

Here is the setup removed from the TWG (way too much oil in there.) 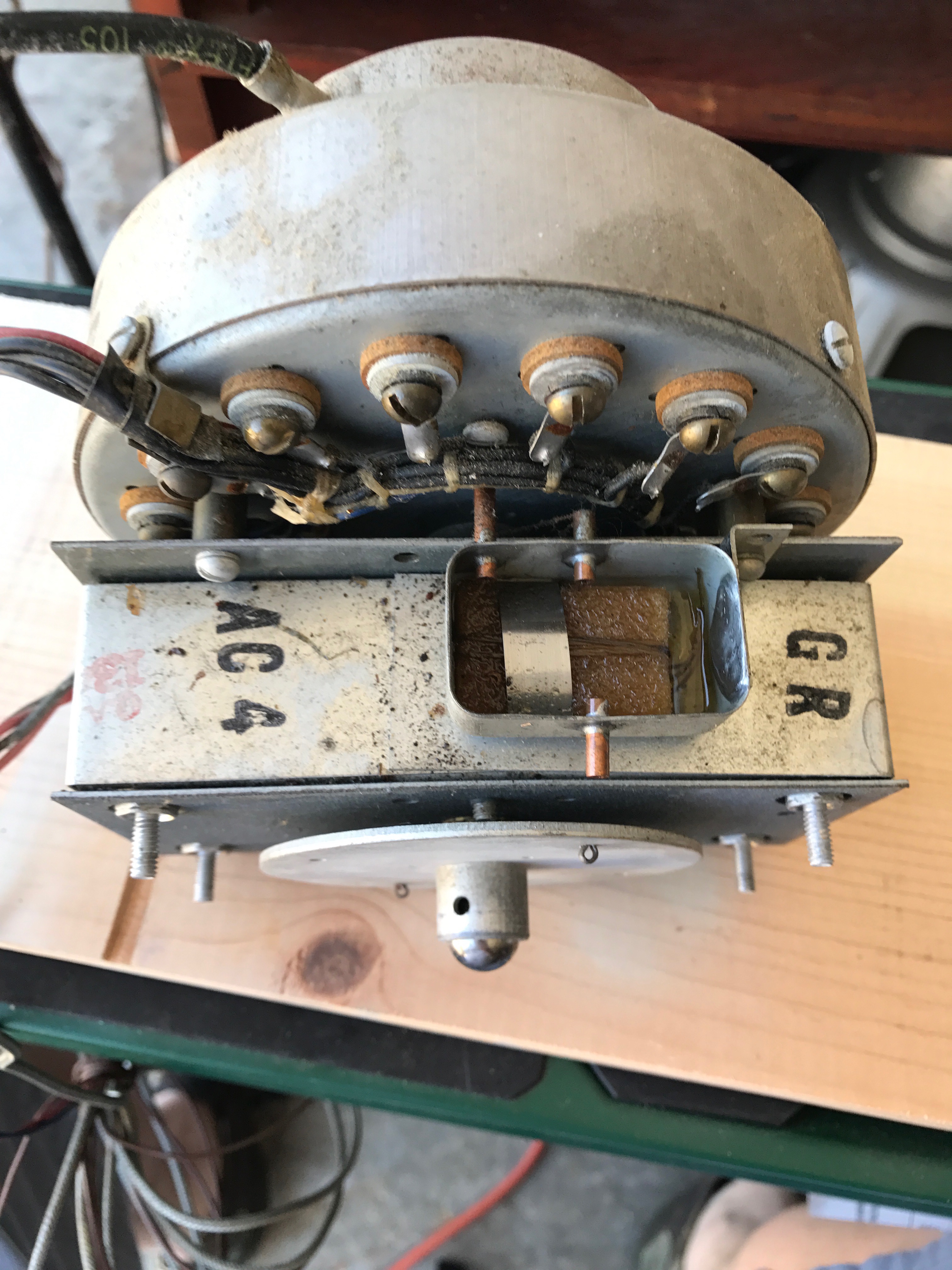 After removing a few screws, the scanner comes off of the run motor. 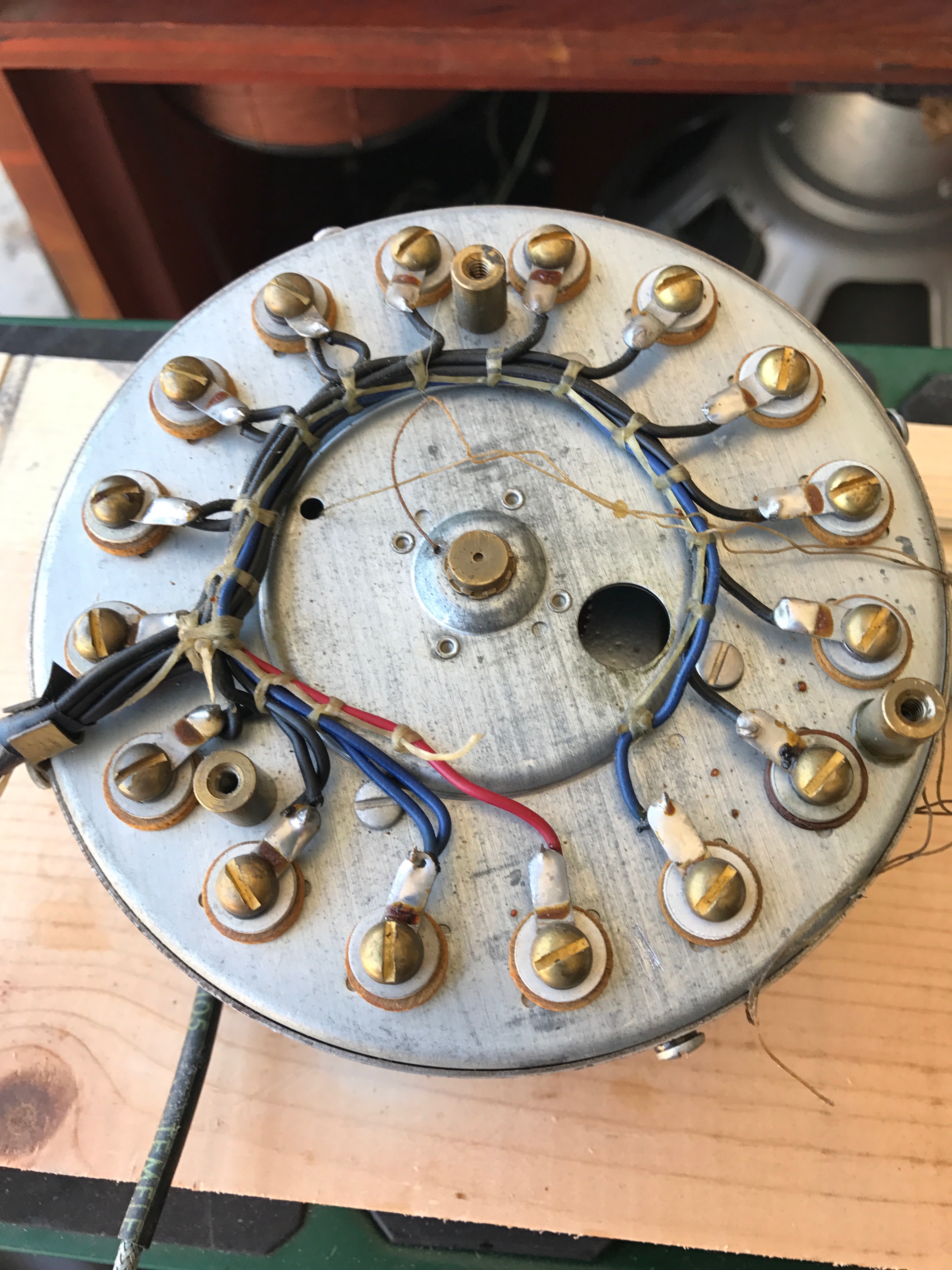 Lots of screws to remove & minding the oiling wicks is a must! Replacing those would be a pain. 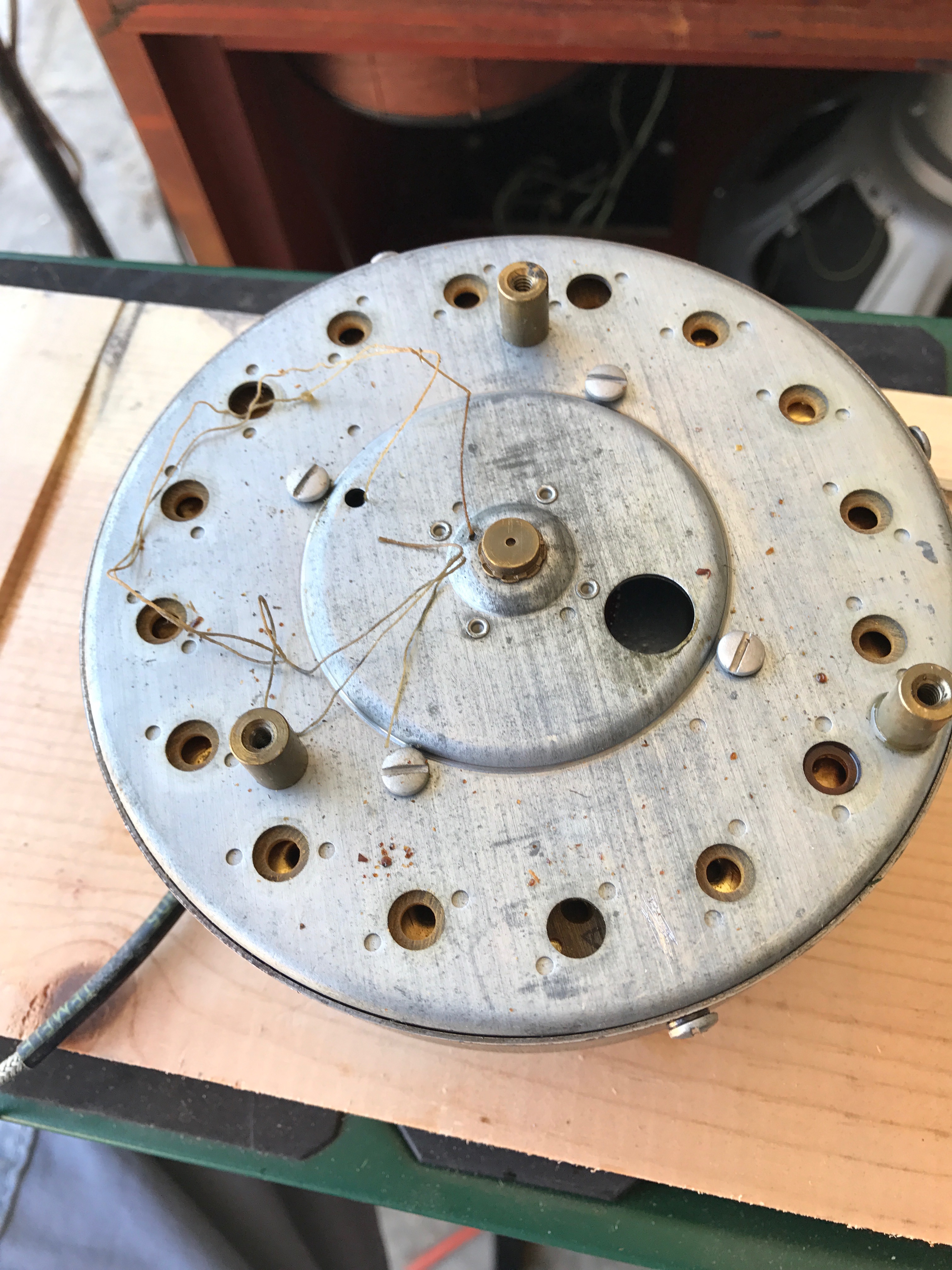 The scanner came right apart, and there was a decent amount of oil & oil residue in there. 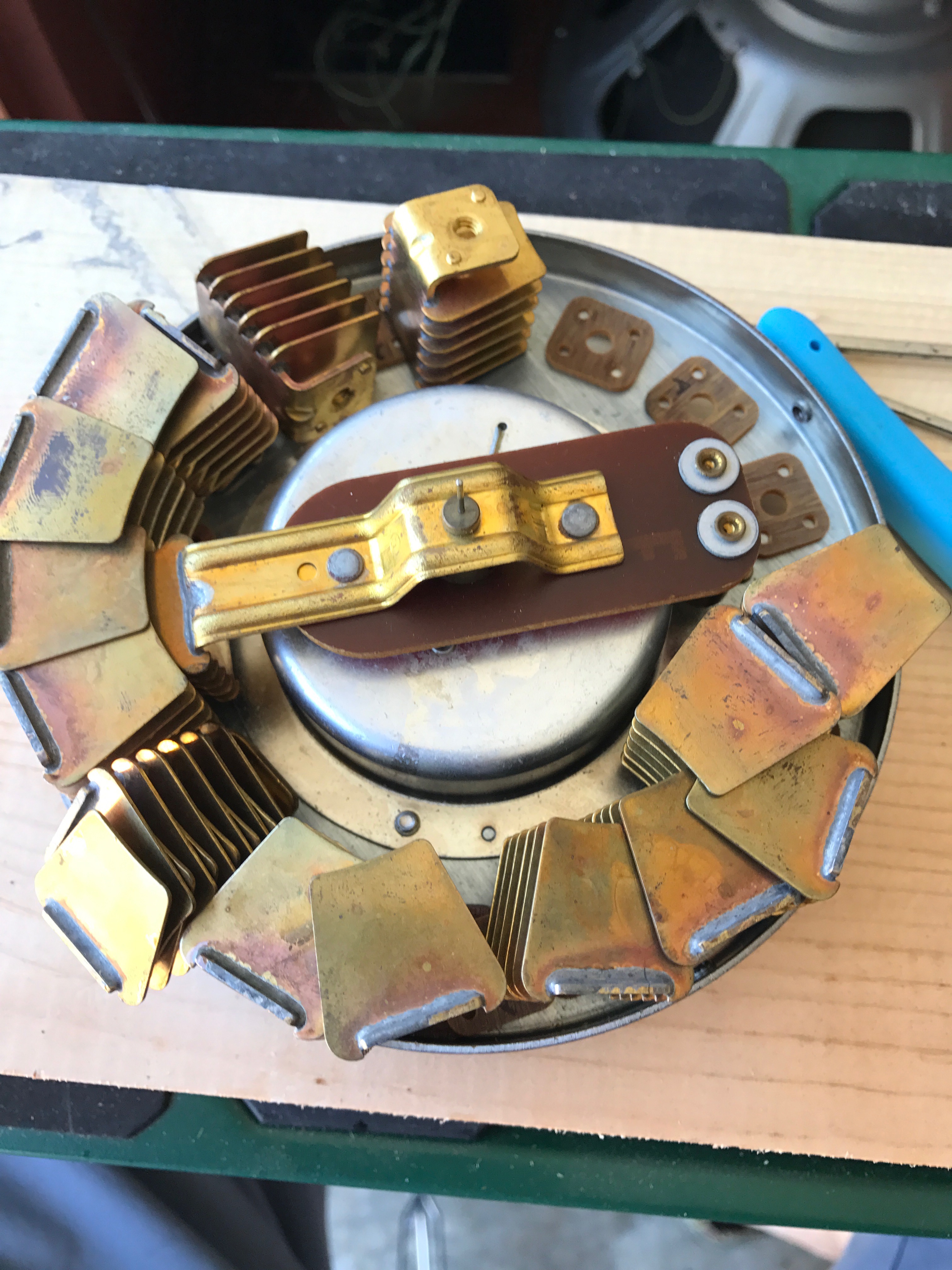 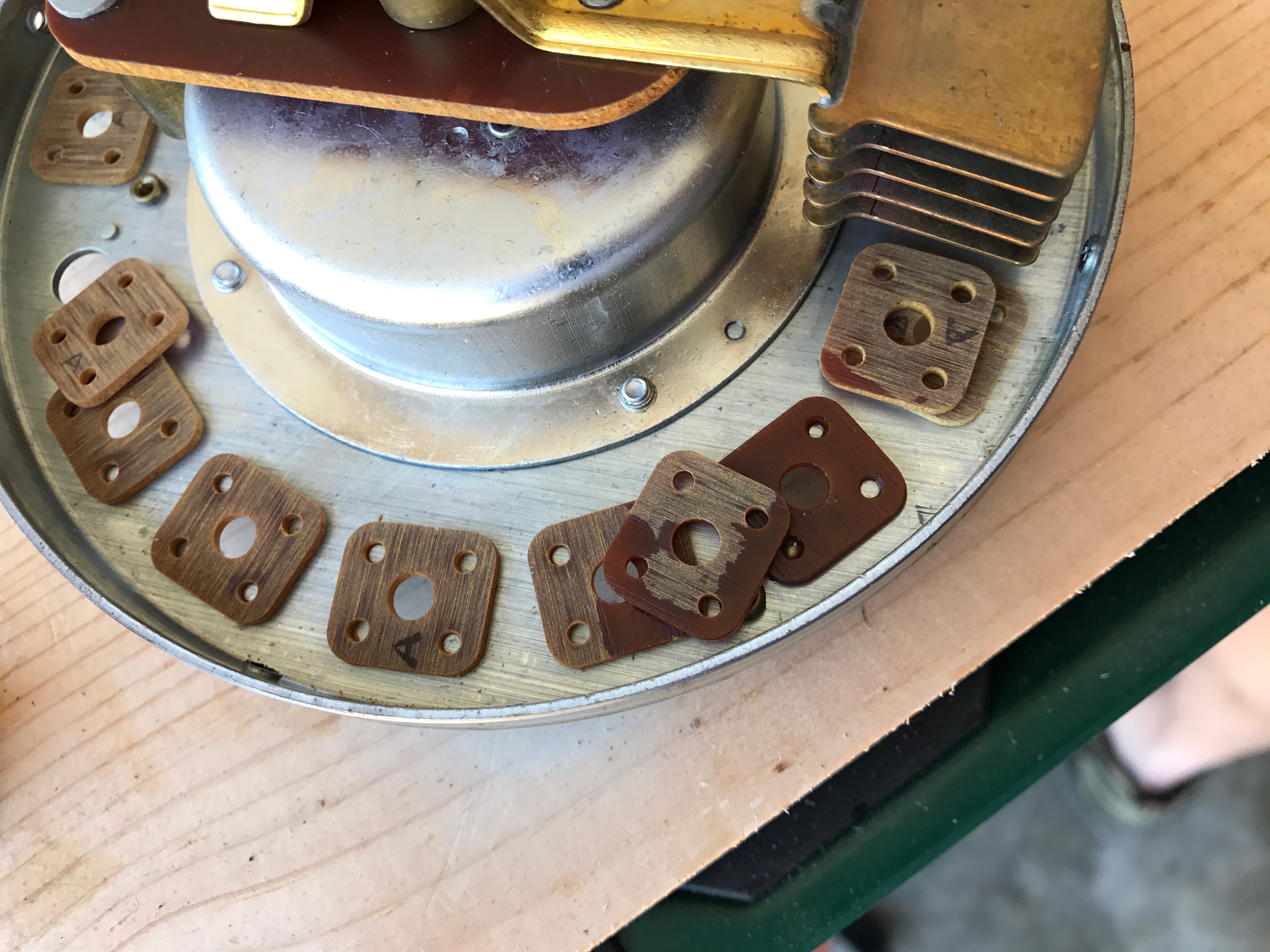 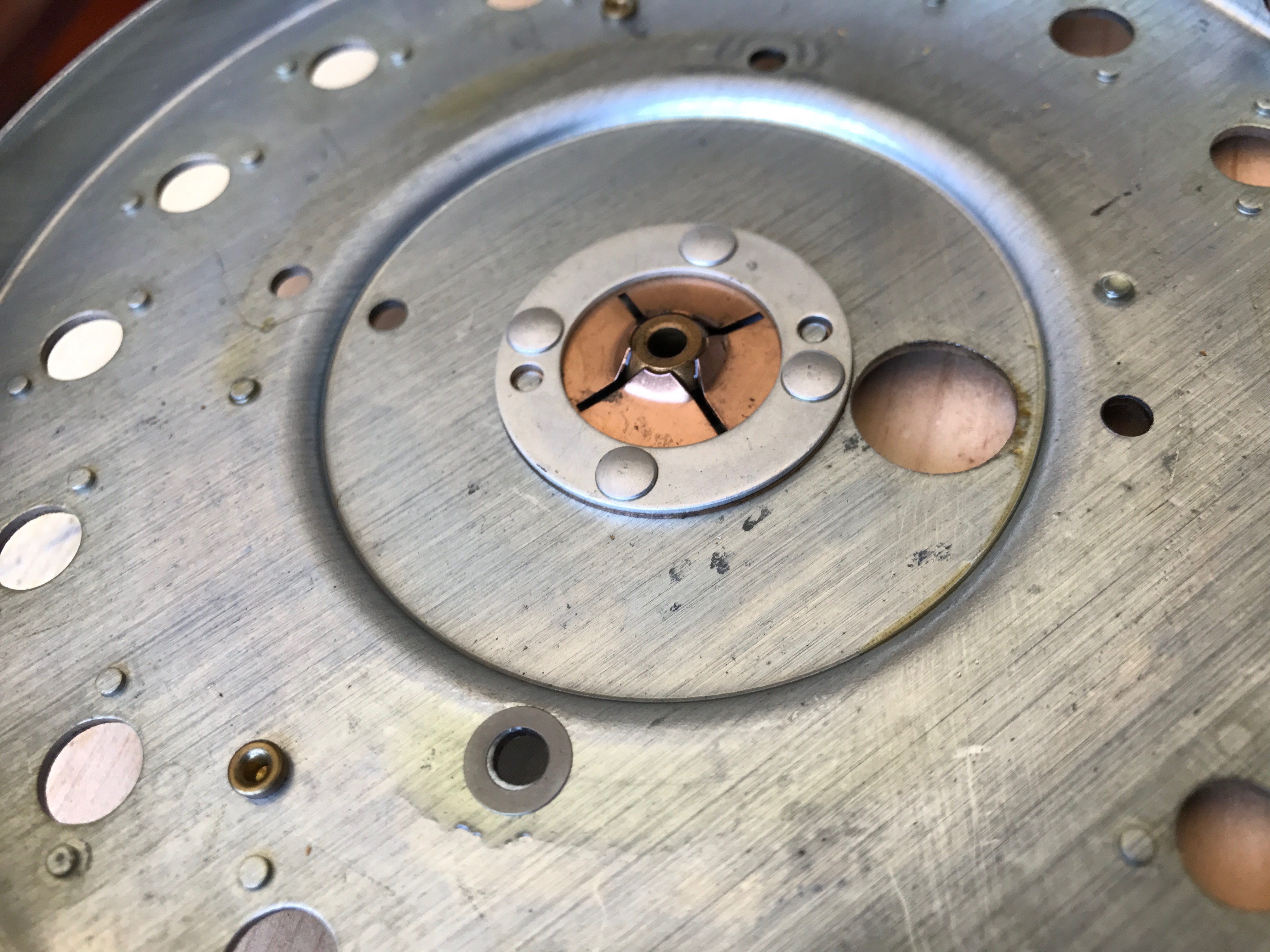 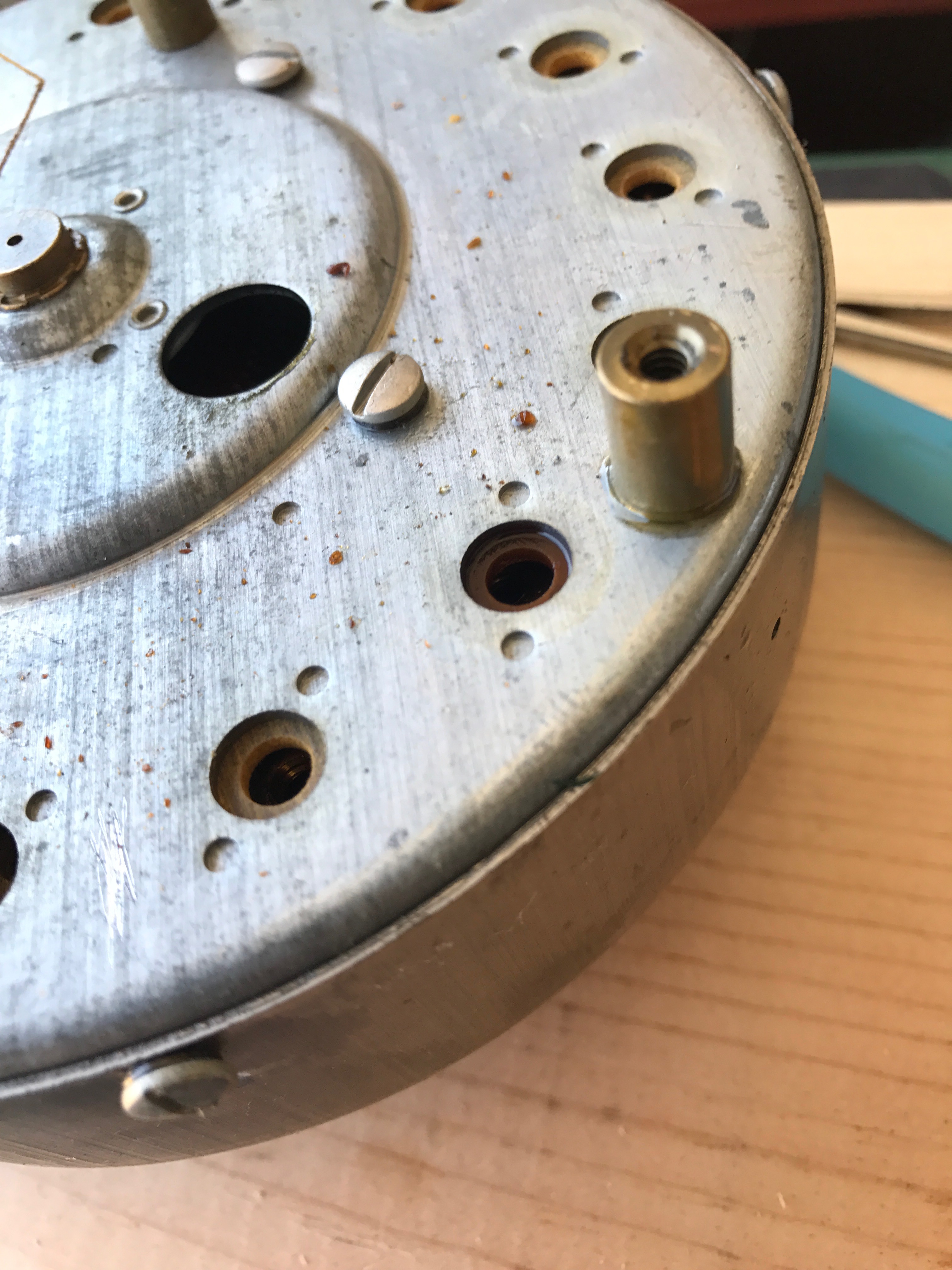 I had run out of acetone which is would I would have liked to do the cleaning with so instead, I put all of the internal parts in some naphtha to soak for a few hours. 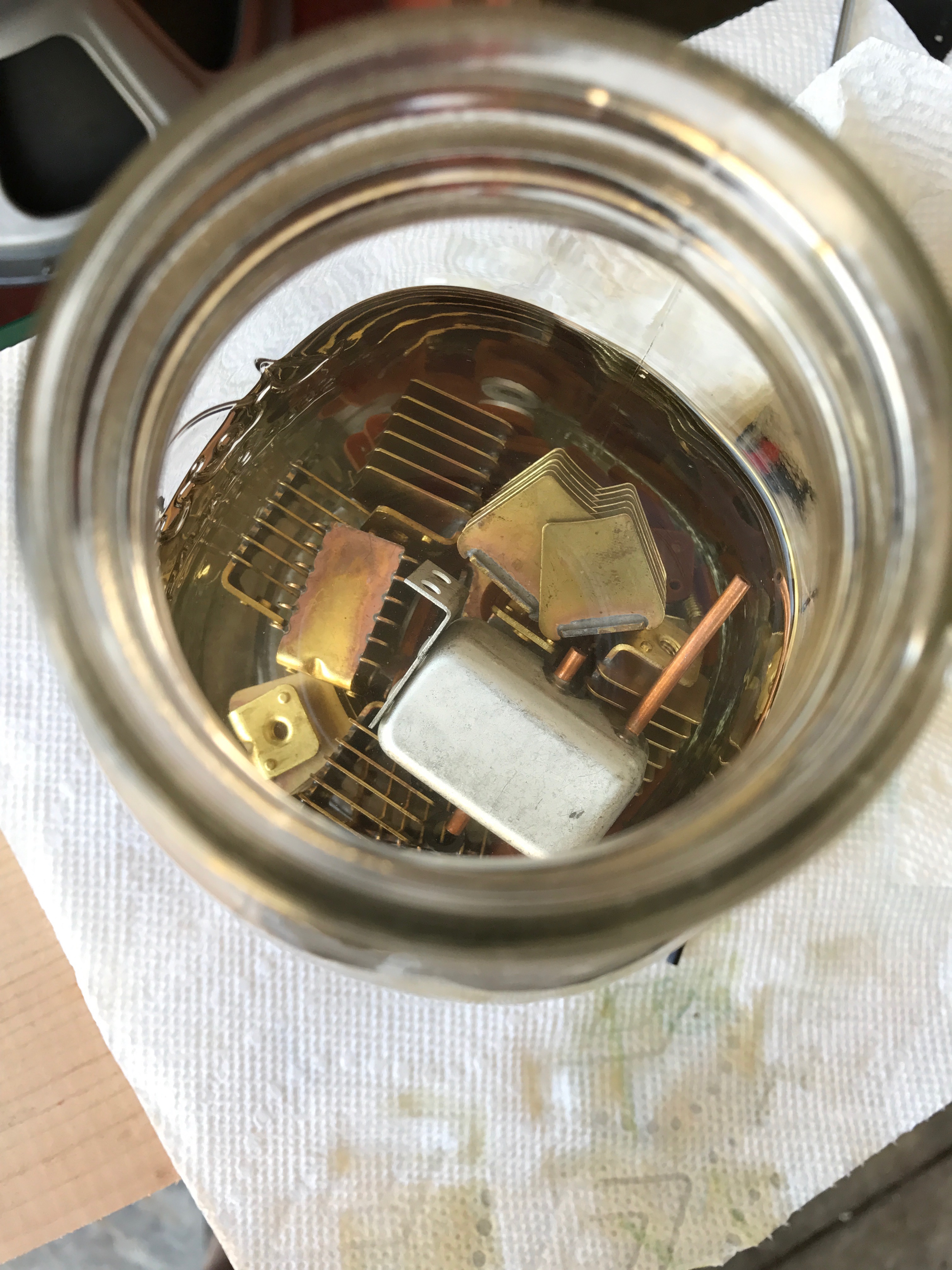 Went in reverse from how I took it apart to put it back together. I didn’t do a good job putting the wicks around the sponge, so I need to fix that. 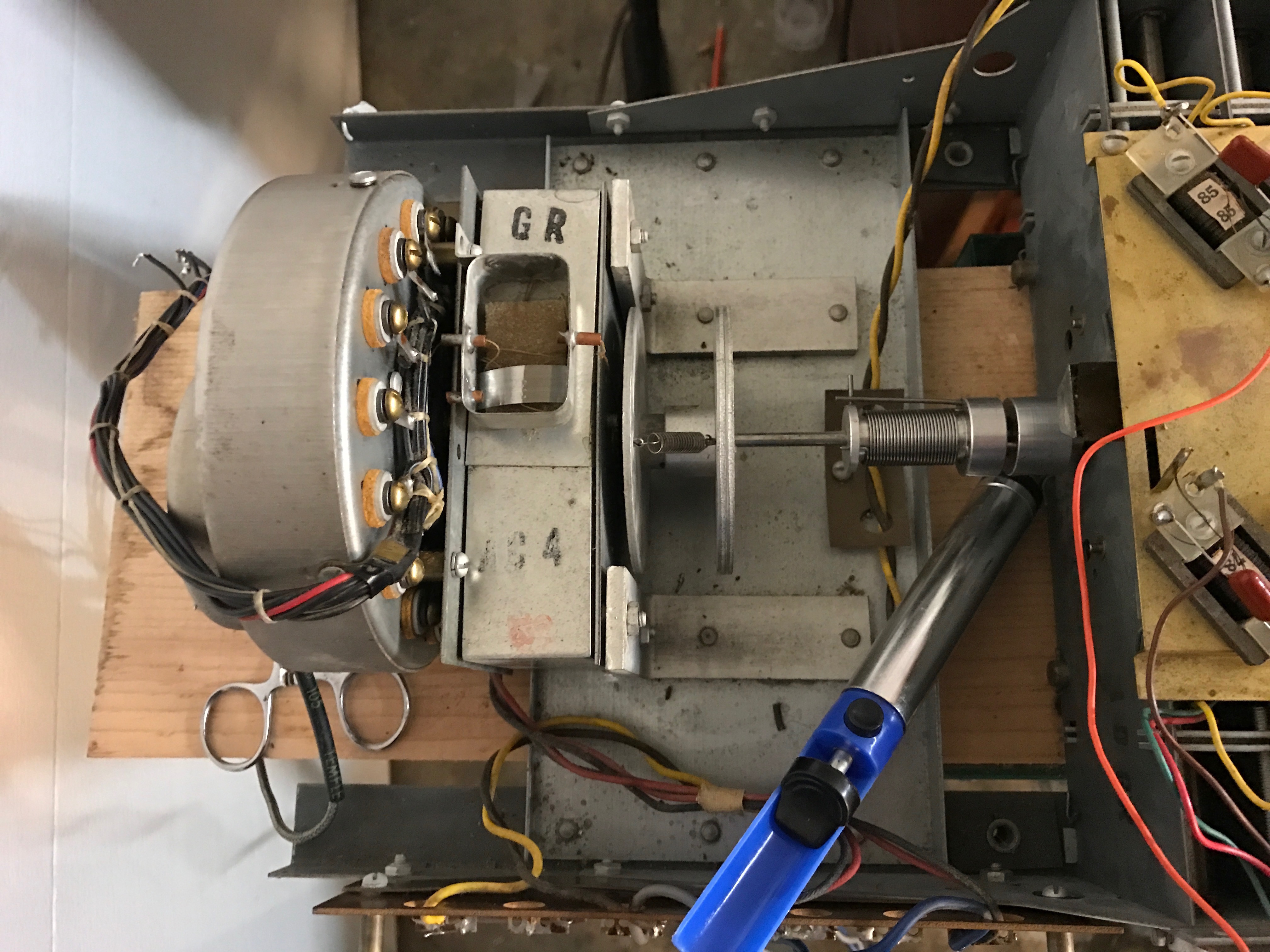 When I was first testing the instrument, the start motor was extremely sluggish engaging & getting the TWG up to speed. It could take 30 seconds or more to start it up. I replaced the start/run switches, and at this point I’m extremely happy with how things are running. Here’s a quick video of the state of the TWG at this point.

I’m really hoping to get started on the case soon. The wood has been in my garage for a couple weeks. I’m just trying to get the guts to make that first cut. :) I have found someone who is making me some B3-style legs for far less than you can find them online. After those are finished up, I think I’ll feel more comfortable getting started.

Tearing the A100 Down

Starting the cabinet over